If You Know Someone Who is New to Prepping, Send This to Them

The ranks of preppers ebb and flow, like a tide, depending on how much of a concern there is for the next potential disaster.

During the latter days of the Cold War, there were a lot of people building fallout shelters and cabins in the woods.

When Y2K was the rage, there were thousands of people, who had never prepared before, filling their basements with food, “Just in case.” That too passed, without suffering. The latest has been the Coronavirus, which has turned just about everyone into a prepper.

There are always new preppers and there always will be. That’s something we should be looking forward to.

There’s nothing like the satisfaction of having a friend or family member who has been watching us make the decision to join our ranks. They need our help getting started and that’s something we should be ready to offer them.

But where do you start? What do you give them, to get them going in the right direction? Let me give you a few ideas.

If they’re coming to you, talking about becoming a prepper, it means that they’ve already come to the realization that we live in a dangerous world, and that they need to be ready to deal with it. Regardless of what particular dangers they are seeing, their eyes are now open.

Before anything, it’s important to define what the risk is and what the concern is. Often, people will make their first inquiries about becoming a prepper, because they are concerned about a specific risk that we face. Such was the case with Y2K. But there are many more risks in the world we live in. 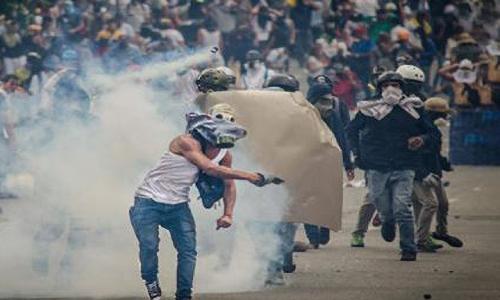 A full evaluation of what risks one faces is a part of understanding what they need to prepare to meet those risks. Some of the big ones that everyone needs to think of are:

Just preparing for these areas will cover most things that can happen.

Prepping is all about being ready to survive when the things we depend on aren’t there.

In each and every survival scenario we talk about, there’s either a partial or complete breakdown of the infrastructure that we all take for granted.

Because of that, we have to know what are basic survival needs are. These are often expressed through the “Rule of 3s”

In order to meet those basic needs, there are a few other things which we need to have, in a supporting role:

Any prepping plan, whether bugging in or bugging out, is going to have to contain all these elements. The survival stockpile and bug out bag are both built with these things in mind.

Related: How I Survived Alone for 10 Months Living Off the Land

The beginning and end of prepping is stockpiling; mostly food, but water and other survival supplies as well.

I say that it’s the beginning and end because it’s the first thing that most preppers start doing and since it never ends, it can be said to be the last thing they (never) finish. 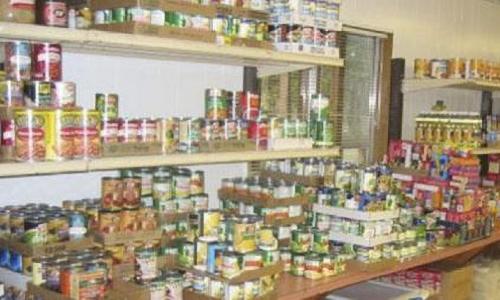 While it is possible to survive without a good stockpile of supplies, if one has the necessary equipment and knowledge, it’s much easier to survive with those supplies.

That’s really the core reason behind why preppers stockpile. But knowing how to build a good stockpile, of the right things, without becoming distracted into wasting money on things that aren’t going to be of any help is tricky. Care must be taken because not every idea is a good idea.

One of the biggest questions in prepping is whether to bug in (shelter in place) or bug out (evacuate).

While there are always exceptions, for most people, in most situations, it makes more sense to bug in, than to bug out. Bugging in means that you have your home for shelter, as well as all your possessions to help you survive. 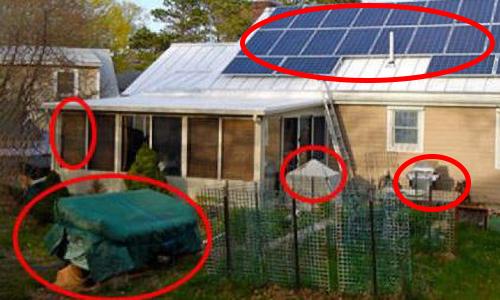 However, the equation for this decision depends on other things too. Someone who lives in a high-rise apartment, in the middle of a city, will have a harder time bugging in, than someone who lives in the suburbs. There are fewer resources available to the apartment dweller, with more people trying to get to those resources.

Chances are, they’ll have a smaller stockpile as well, due to limited space.

Related: My Personal Bug In Plan

No matter who you are and how well you are prepared, you have to have a bug out plan. It didn’t matter how well prepared the people of Paradise, CA were when the Camp Fire burnt down every building in their town, everything they had stockpiled went up in smoke. Bugging in, in that case, would have been a death sentence.

But bugging out, without proper preparation can be a death sentence as well.

There is no pot of gold at the end of the rainbow, which you can count on to have all the supplies you’ll need. While there will be pockets where supplies exist, they probably won’t be where you think; and whoever owns those supplies isn’t going to be willing to just give them up.

The bug out bag is an essential part of bugging out, but it is not enough. The typical bug out bag only has three days of food packed in it. 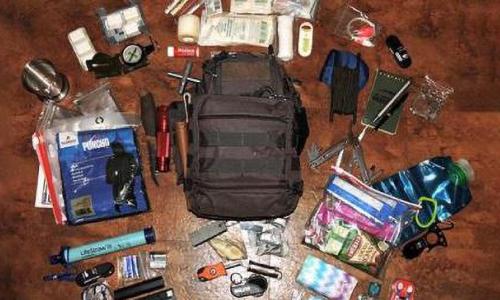 Then what do you do? If you don’t have a source of resupply, all that the bug out bag is going to do is extend your life by three days; nothing more. You need to know where you are going to go and what you are going to do, once you get there, in order to survive.

Any bug out plan that depends on someone else providing for your needs, is doomed to failure. The only exception to that would be if you have made arrangements with a family member and stockpiled supplies for your family to use at their location.

Related: My 3 Bug Out Bags (with Pictures)

Ultimately, skills trump supplies and tools. With the right knowledge, you can make just about any tool you need.

With the right tools, you can harvest or make just about any supplies you need. So while stockpiling and planning are important, learning useful survival skills is even more important.

This includes learning the forgotten skills in how to do things, like our ancestors did. Knowing blacksmithing, sewing, gardening, animal husbandry and how to do carpentry without power tools will be invaluable skills in a TEOTWAWKI (the end of the world as we know it) world.

Those skills, as well as a number of others, could be the key to not only surviving in a post-disaster world, but rebuilding your life and creating a community. 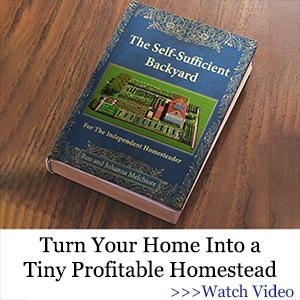 Dirty Little Prepping Secrets The Crap You Don’t Hear About

13 Prepper Items You Should Look for at Goodwill