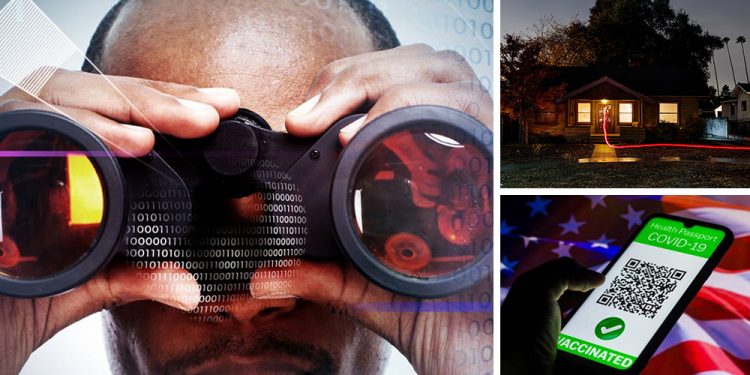 How This Pandemic Allowed Government To Track Preppers

On March 14th 2020, President Donald Trump declared a national state of emergency to contain the virus, COVID-19, and to bolster the economy in trying times. For nearly one year and a half America has lived by a whole new set of rules when it comes to stopping the spread of the pandemic.

Many Americans went out of their way to accommodate restrictions and even lockdowns. Of course, these initial lockdowns were not without consequence. We saw business and mental health in America take the brunt of this you decision.

We know that story. The story most Americans want to hear is what was the government doing behind closed doors to prepare for an event like this and how are they using this pandemic to track us and destroy our freedoms?

How They Track Us 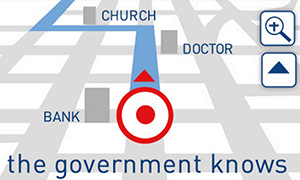 Unfortunately, the government and its many agencies, state and federal, have been long building infrastructure to track Americans. In fact, many Americans were being tracked before the pandemic. This state of emergency and subsequent fallout gives the government greater reach and capability.

While most freedom loving people get a little nervous about things like contact tracing, it’s likely your face, fingerprints and maybe even your personal messages and emails exist in a database without your permission. A government database.

The DOD has ABIS. This is its automated biometric identification system. We are talking about a database that is growing by 20,000 people a day and already houses the faces, fingerprints, palm prints and irises of 6 million people!

Now this system was designed for military operations overseas, but this is a state of emergency we are dealing with, right?

Related: 10 Things You Should Do To Stop The Government From Tracking You 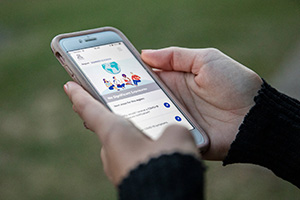 With agencies like the NSA and the FBI holding BILLIONS of records, messages, and emails of private citizens it is no wonder the government has been intent on controlling the narrative about the pandemic.

Of course, this type of tracking tech is not just limited to big brother.

Back in 2012 the NYT published a piece with the help of the ACLU that private cellphones were being tracked by state and local law enforcement, without warrant!

That was nearly a decade ago! Imagine what the state is capable of now and in the face of contact tracing or tracking the vaccinated, well, why not pinpoint your location using one of the 400,000 cell towers in the nation.

There is no more terrifying example of government overreach and tracking then in the relationship with big tech.

Not only can social media be used to distort and manipulate the narrative, but it also shuts down free speech in the public arena without coming direct from the government! 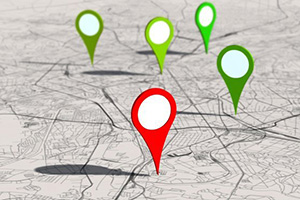 With an Apple or Google phone in everyone’s pocket, the government can now simply ask their big tech buddies about your week and where you traveled.

You are constantly tracked by your phone, in fact, Google will send you a report about where you went this week!

Related: If You Own A Mobile Phone This Is What The Government, Google & Facebook Know About You

From the government’s standpoint, contact tracing by using the information from your phone, well, that is just what must be done to stop the virus from getting worse.

Not a day goes by that we do not hear about vaccination date and the percentage of people vaccinated versus those not vaccinated. Well, the only way they can know this data is by knowing the information of those who have been vaccinated.

When they know who has been vaccinated and by which dose, they can “reach out” to let you know you need another dose or that you are due for your booster.

In places like New York City and San Francisco, people already have to show proof of vaccination before entering certain restaurants and public events. This is not a simple trend. In fact, it was the ACLU, again, that recently penned the following quote.

There’s a Lot That Can Go Wrong With ‘Vaccine Passports’

This from an article that tried to flesh out how to better pursue the “showing of papers” in order to gain access to certain avenues of society. 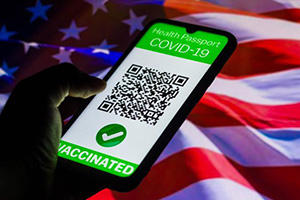 The disproportionate access to vaccines and desire to be vaccinated in minority communities is already creating the worst case scenario as they are the ones being denied access to dining establishments and other services.

Strangely, it’s an old story playing out again in America with a new setting.

While you might not agree with the ACLU on much, or maybe you do, it is clear the handling of this virus, the tracking of American citizens and the potential for radical tyranny has more than just preppers taking a second look!

The question for preppers is: What Comes Next?

There are a few big ticket items that you will have to grapple with in the future as we get further down this path in our America that seems to be in a perpetual state of emergency. 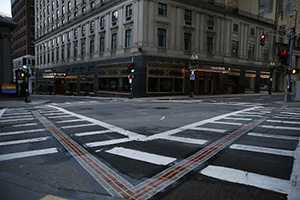 The UK is in yet another lockdown while they have yet to recover from round one. France is having protests over vaccine mandates and COVID response. Canada has been basically a totalitarian state for anyone who dares meet for things like church or decides to speak against the narrative. I am talking arrest and jail time!

Related: The Police and Military when SHTF – Friend or Armed Foe?

On August 29th the Australian Parliament passed “Identify and Disrupt” which gives the Australian Federal Police and CIC the ability to copy delete and modify content on individuals online accounts! They will be able to impersonate the account holder and send communications at their discretion!

This is just another of many unbelievably draconian efforts that Australian Parlimant has put in place to turn a once great nation into a police state.
Many other nations like China and Iran have taken strong measures to control the population, too.

Will America fall in line like the rest of the world? Will the government strongarm the people here, too? Well, we still have our 2nd Amendment. The Australians sold all their guns to the government in 1996 and 2003, this is what they got in return!

Our battle with the pandemic is far from over. While the numbers of deaths going up give us all pause and hopefully garners prayers for an end to those dying from this plague born in China but with no world repercussions.

Lately I find myself both praying for those we have lost, and the families left behind. I also wonder if our rights as sovereign men and women will become a casualty of this virus, too! The scope of government intervention grows and grows without hesitation.

Are we being given a choice between stopping the virus and being a free people? Or is it just a poorly constructed plan built on an ideology of “BY ANY MEANS NECESSARY” that has turned our response to the pandemic into such a disaster. 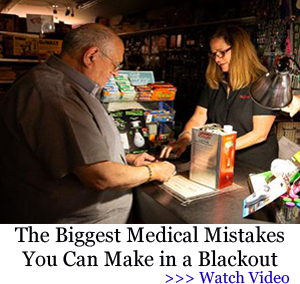 12 Survival Items to Carry With You at All Times