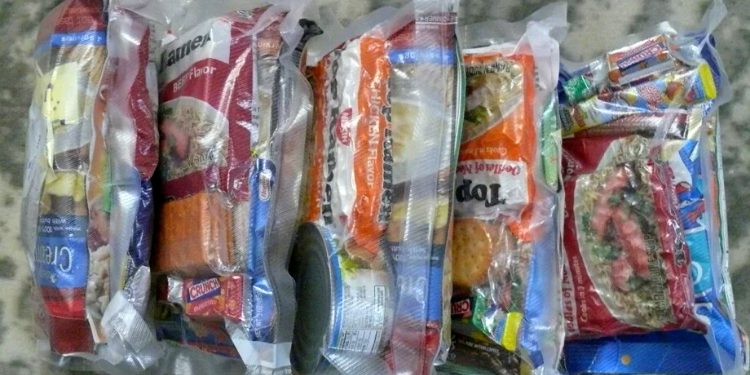 Meals Ready to Eat have a bad reputation – three lies for the price of one, soldiers say – but they have a lot going for them as an emergency food supply.

Long-lasting and packed with energy, you can store them for years and know that, when it comes down to it, they’ll keep you going for a couple of weeks until you can find some real food again.

A case or two of MREs is a valuable addition to any prepper’s stockpile.

What if you can’t get hold of actual MREs, though? They can be expensive, especially if you get them from a reliable source.

MREs for sale on eBay have often been rescued from a dumpster on some Army base, they can be close to – or past – their disposal date, and you have no idea how they’ve been stored.

They could have been to Afghanistan and back in the freezing cold of a cargo plane, and left on a pallet beside a runway in the scorching sun in between.

That won’t ruin an MRE the way it will normal food, but it certainly isn’t going to help. Then, of course, you might have a food intolerance that’s triggered by ingredients in military MREs, or you might simply hate the taste of them.

Don’t panic, though – it is possible to make your own MREs at home. You can’t achieve the same shelf life and indestructibility of the military ones, but – especially if you have a dehydrator and a vacuum sealer – you can come pretty close. Here’s how I did it.

US Army MREs come as one-meal packs, but I decided to do mine as 24-hour packs. 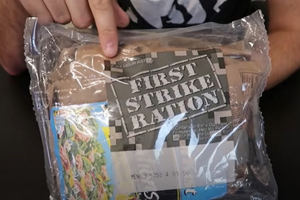 If necessary each one can be broken down into three individual meals.

My goal was for each MRE to have a breakfast that was easy to prepare but contained plenty of carbohydrates for energy, a lunch that would keep energy levels up but could be eaten on the go, and a cooked dinner.

On top of that I decided to include extra snacks, hot drinks, toilet paper, paper towels and matches. Each pack should be enough to keep you going for 24 hours, so if you’re planning a three-day trip just grab three of them from the shelf.

For breakfast meals I decided on cereal and a protein bar, which don’t need any preparation, and instant oatmeal, which just needs some boiling water and a quick stir. Lunch is crackers, snack or protein bar, candy and peanuts or similar.

For dinner I went with dehydrated sources of carbohydrate, livened up with some seasonings and dehydrated vegetables, plus long-life sausage to add more protein and fat. Here are the three menus I came up with:

• Cereal: I went for a presweetened brand (Cheerios) because if there’s no milk available they still taste OK dry.

• Instant oatmeal: This is quick and easy to prepare; just tip it into a canteen cup and add some boiling water.

• Protein bar: More energy, as well as protein, and something you can eat while you wait for the oatmeal. 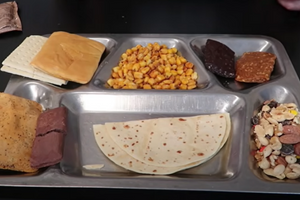 • Graham crackers: These are tasty, contain a decent amount of energy and add fat and fiber to your diet. I made up two packs of five crackers.

• Salted peanuts: If you’re working hard you need to keep your electrolytes up, and a cup of peanuts is a good way to get salt into your body.

• Candy bar: A Snickers is a good source of energy, and also a small luxury you can keep in your pocket for when you need a morale boost.

• Haribo candy: “Morale-ibo” is a tasty source of sugar and energy. 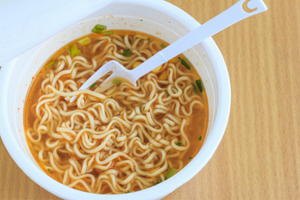 • Instant soup: This is quick and easy to prepare, and makes a great way to get some warmth inside you in a hurry if the weather’s bad.

Just tip into a cup and add hot water.

Related: The 30 Cents Survival Food That You Should Hoard

• Pasta: I took two packs of instant cup pasta and mixed them with a quarter cup of dried chopped onion and two tablespoons of grated Italian hard cheese.

To prepare, you just have to tip it into ¾ of a canteen cup of boiling water, or if you’re short of cookware just open the pouch, prop it against a rock and slowly pour in boiling water until it’s filled to an inch below the top. Leave it to stand for five minutes, stir well and eat.

• Sausage: I sliced two ounces of chorizo and vacuum sealed it in a separate pouch. This can be eaten on its own or added to the pasta.

• Protein flapjack: Even Cheerios get boring if you have them every day. This pack has a large protein flapjack instead.
• Instant oatmeal 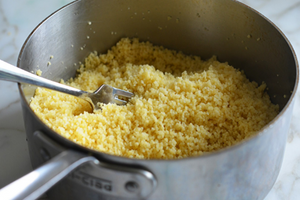 • Instant soup
• Mashed potato: One pack of instant mashed potato mix, with ¼ cup dried vegetables and 1Tsp Cajun spice mix.
• Snack sausages (two): These can be eaten as snacks or chopped and mixed into the mashed potato.

As far as possible, I vacuum-sealed all the components of each meal into their own pouch, then put all the pouches into one large outer package which I sealed without a vacuum. That makes it easy to break each pack into individual meals, for convenience.

This method does use a lot of vacuum pouches, but waterproof bags are always handy to have outdoors, and it also gives the meals some extra protection. Each 24-hour pack weighs around two pounds.

Obviously, all these meals rely on you having a dehydrator and vacuum sealer. These are gadgets I use a lot, and I think they’re extremely useful for any prepper, but what if you don’t have access to them but still need to make MREs?

Well, there are alternatives. They’re heavier and have less options, but they’ll still keep you going. Here’s my final menu:

• Ramen noodles: A pack of ramen can be turned into a hot meal in less than five minutes.
• Candy bar: Another Snickers won’t hurt.
• Oatmeal crackers: These have plenty fiber and energy. They also come in snack packs of six crackers, which is handy if you can’t seal your own packs.
• Hard candies

• Instant soup
• Canned chilli: A canned meal is heavy, but it can also be relied on to last for years and if necessary you can eat it cold, straight out the can.
• Mashed potato: Instant mashed potato with cheese, so add some extra carbs.

This pack came in at a little under 2.5 pounds, which is slightly heavier than the others but still acceptable for a 24-hour ration. It was also the easiest to prepare, because everything in it came pre-portioned.

I packed each meal into one or more small Ziploc bags, then put all those in a heavy plastic bag that I then tightly wrapped in duct tape.

A few feet of extra duct tape can make all the difference in a survival situation, and it also gives the ration some protection. Every little edge helps! 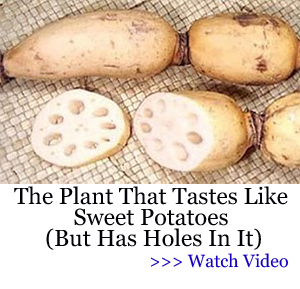