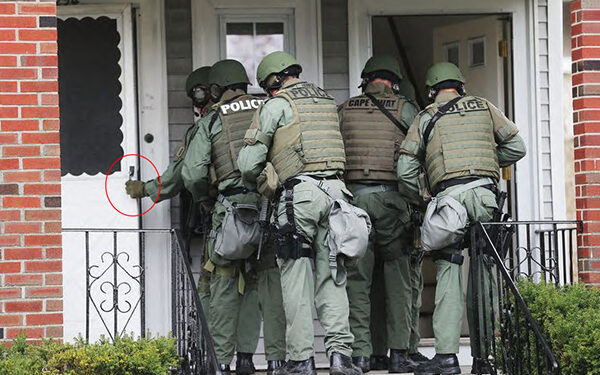 Are You Prepared for the Biggest Social Unrest of Our Modern Times?

Our politicians and the mainstream media have been endlessly pitting various groups against one another for years, and everywhere you look, hearts are growing very cold. And this is when the “fun” begins. Trump’s victory has come as a surprise for many, but if we consider the new state of play of the world, where the economic crisis has led to global divisions driving, thus, a return to national interests over the global ones, voting for Trump has been the obvious choice. During difficult times, we must safeguard the values and interests of the American people. But manufacturing nation-wide protests during confusing times may be just what some might wish for in order to divide and destabilize the country in exchange for the ability to control us at all the times. In case we don’t comply with their “desires” we will face dire consequences, as the infamous Zbigniew Brzezinski, the imperialist/globalist/war-monger and former policy advisor to Obama, said: “Today, it is infinitely easier to kill a million people than to control a million people”.

I firmly believe that this is the “right event” that will trigger the crisis that will change America forever, although it may be hard to believe at this point. But from my perspective, we should be prepared for the worst.

Related: Even SWAT Teams Are Helpless Against This (Video Ad)

w to Survive the First 24 Hours after the SHTF