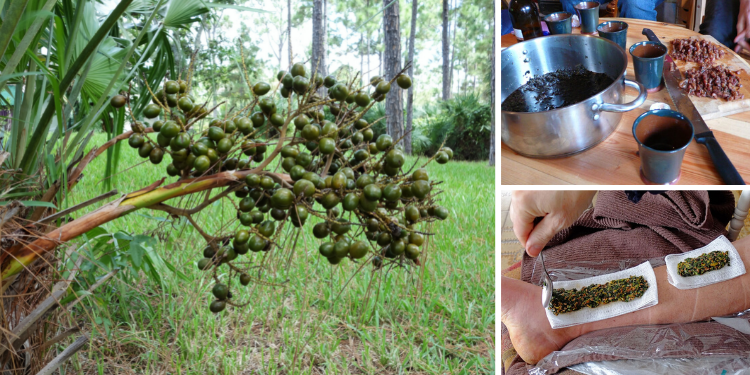 There are countless Native American remedies that we still use today.

If you’ve ever brewed a cup of mint tea to calm an upset stomach or put some lavender essential oil on your pillow to help you sleep a bit better, then you’re already familiar with many of them.

However, there are also a few Native American remedies that have fallen by the wayside. Here are some of the most interesting. 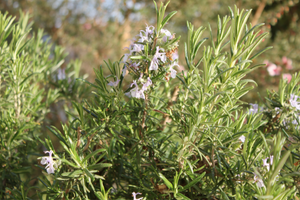 Rosemary is an herb that most of us have in stock in our kitchens. But did you know that some Native American tribes actually considered this plant to be sacred?

It was often eaten to improve memory and relieve muscle pain but could also be used as a topical medicine to soothe sore joints.

To make a healing balm, add 40 drops of rosemary essential oil to ½ cup of coconut oil and ¼ cup of olive oil. Use as needed. 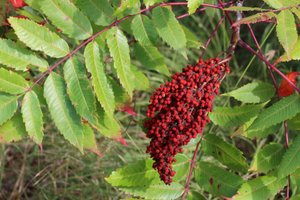 Sumac is a shrub and small tree that is found in most places within North America. Many parts of the plant, from the berries to the leaves, were used by Native American tribes.

Believe it or not, it is one of the few that Native Americans used to address eye problems.

In addition to treating vision issues and eye discomfort, sumac was also used in a gargle to relieve sore throats and as an ingested treatment to stop diarrhea.

It could also be used as a poultice to alleviate the itching and discomfort from poison ivy rashes.

To use as an ingested treatment, add a handful of berries to two cups of cold water. Let it sit overnight in a cool place – don’t heat it or it will become bitter. Drink as needed. 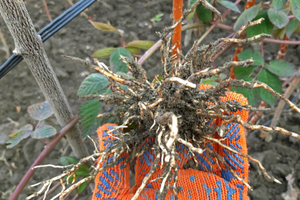 You’re likely already aware of how delicious the fruits of blackberries are – especially in jams or pies. But what you might not know is how other parts of the plant also have healing powers.

Blackberry root can be mixed with honey or syrup to heal a sore throat, while the leaves of the plant can be chewed to heal bleeding gums. 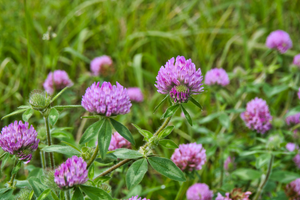 Considered a weed by many, red clover was highly valued by many Native American tribes. It was used to treat inflammation and various respiratory problems.

Combine 1 tsp red clover flowers with a cup of boiling water and honey, to taste, to make a tea. Drink as needed. 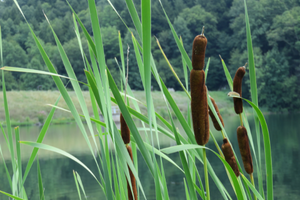 Cattails are found just about everywhere.

As long as there’s water, you’re likely to find cattails.

Cattails were used as a major food source by many tribes but were also used to prevent a variety of illnesses, including respiratory ailments.

Harvest cattails in the spring. Discard the outer two leaves and eat the inside – you can eat the entire inner core of the cattail and it offers medicinal benefits. 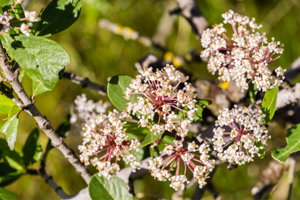 It could also treat sores, wounds, and various mouth and throat conditions.

Once a substitute for black tea, it has now more or less fallen by the wayside.

To make a tea, combine one cup of boiling water with 2 tsp of ground buck brush. Heat and drink as needed. 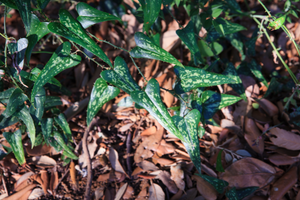 The roots of the Greenbriar plant, also referred to as “pull out a sticker” were often used in a poultice to relieve joint pain.

The Greenbriar plant could also be processed by the Native American tribes into a salve that was applied to treat sores and burns.

Harvest leaves and allow them to wilt by heating them briefly on the stovetop. Apply the cooled leaves directly to the skin to relieve joint pain. 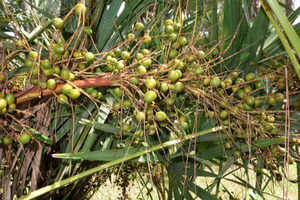 The Native American tribes of Florida – including the Seminole – once used the saw palmetto plant for food. However, it was also valued as a treatment for abdominal pain, indigestion, and inflammation.

Related: How To Use Milk Thistle For Inflammation

To make a saw palmetto tea, combine 2 tablespoons of berries with 1 cup of hot water. 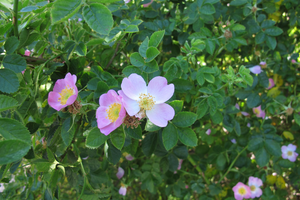 Very few of us grow roses for anything beyond their ornamental value – they’re beautiful to look at. However, the petals from a wild rose can also be used to treat a sore throat and as a diuretic.

To make a wild rose tea, combine 1 tablespoon of young rose buds with a cup of boiling water.

The slippery elm is a plant with many applications, particularly to Native Americans. 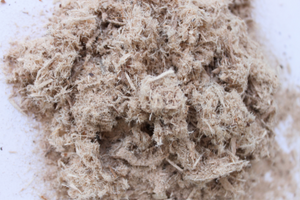 Its fibrous inner bark was used to make materials like thread, rope, bowstrings, and even clothing.

However, medicine men also used the slippery elm leaves and bark to make a tea that could soothe sore throats, stomach aches, and a long list of other conditions as well.

Make a slippery elm tea by combining 1 tbsp of powdered bark with a cup of boiling water along with 2 oz of coconut milk and 1 tbsp blackstrap molasses (for better flavor). Stir well and enjoy! 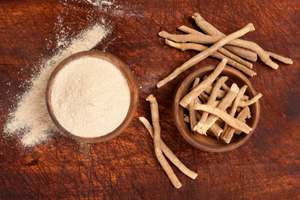 An uncommon plant, ashwagandha has many medicinal uses. It was once used to treat bone and muscle weakness along with rheumatism, memory loss, and, oddly enough, loose teeth.

Because ashwagandha has a rejuvenating effect, it is often used to provide energy.

If you decide to give this remedy a try, exercise caution – it can be toxic.

Grind ashwagandha root to a powder. Combine ½ teaspoon of the powder to a ½ cup of milk and 1 cup of water. Bring to a boil, allow to cool, then drink. Do not consume more than one serving per day. 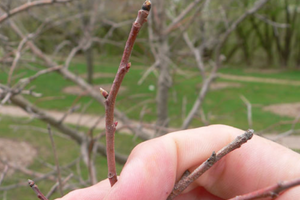 Although this tree isn’t common, Cherokees once used the bark and twigs to make a mild tea that could relieve chest pains.

Combine 1 tsp of crushed bark or twigs with a cup of boiling water. Sweeten to taste with honey. Drink as needed.

Bring Back Tradition With These Healing Remedies

Although it is always wise to consult a doctor before trying any of these natural remedies, it is important to recognize the role that nature can play in alleviating a wide variety of health issues.

Consider giving some of these Native American remedies a try – although history has made us forget about some of them, they may prove to be just what the doctor ordered. 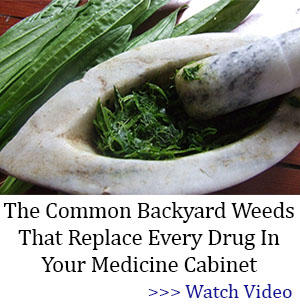 How To Turn Your CB Car Radio Into A Powerful Transmitter

10 Medicinal Plants You Should Never Plant Together (Video)

What Is The Closest Amish Market To Your Home

Quick Trick to See if You Have Gold on Your Property