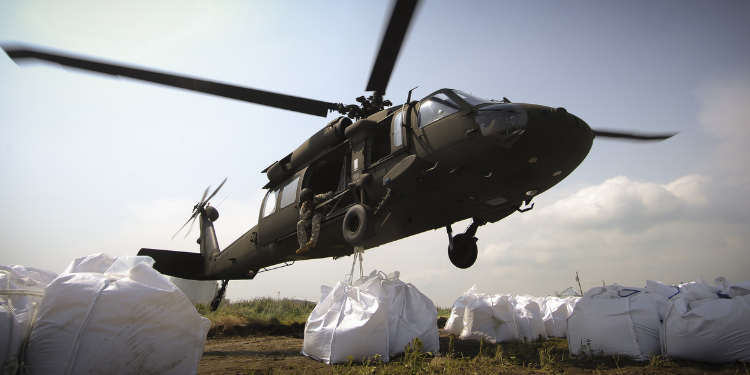 Just before the Pandemic, FEMA was doing a little research on their good friends, the Preppers. It is almost like they knew something crazy was getting ready to happen.

Well, the party doing the research was actually, Dr. Chris Ellis. He was a US Army Strategic Planning and Policy Program Fellow working with Cornell University to better understand the “state of preparedness in America.”

Dr. Ellis had been spending lots of time researching years of FEMA data and getting a better understanding of the preparedness level of our nation.

So, what was the data that FEMA had on preppers?

From this study it became very clear that FEMA was trying to understand how many people are prepared, what demographic, and how long were they prepared to be on their own. 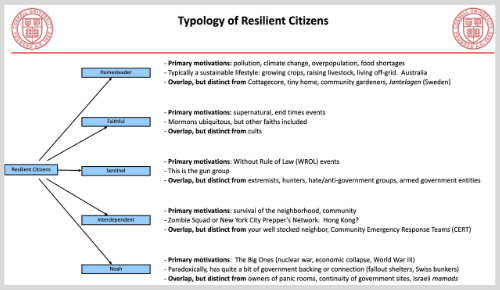 They identified these “prepared” citizens as people who can survive 31 days on their own. Dr. Ellis called these people Resilient Citizens.

Are you a resilient citizen? I think it is a great goal to be prepared for one month or more.

Dr. Ellis took a stab at categorizing the 5 types of resilient citizens based off of his research and the research in the FEMA prepper report.

FEMA Does Not Have Enough Food Either!

We have all seen FEMA in action on the national stage and we are now going to see FEMA stretch far beyond its limits. 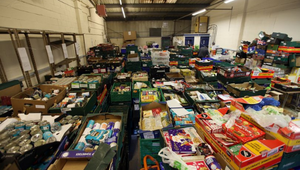 They do not even come close to having enough food to help 1 major US city out of a crisis, let alone a nation that is going to be hit with extreme food prices, staggering inflation, and scarcity of resources that will give way to radical levels of civil unrest.

FEMA and the US Government at large knows that civil unrest is coming. They also know that there is virtually nothing they can do to stop it.

If we do experience even a whiff of food scarcity in this nation people will go bonkers.

FEMA and other government agencies will be tasked with seeking out every last resource to be redistributed.

Dr. Ellis farmed this study for some incredible information and the study shows that FEMA is busy gathering data about preppers.

There are some incredible statistics about demographics.

While 13% of the US is Black, around 6.5% of preppers are Black. However, when correcting for income, education, and where people live, racial differences are muted.

Two groups that do report prepping more than average are Pacific peoples and those with disabilities.

Related: If You Know Someone Who is New to Prepping, Send This to Them

Women make up 31% of the prepper ranks and the number is growing.

FEMA also compiling information about the growth of prepping and preppers in the nation over time.

That grew to 4.5% in 2018, then 5.2% in 2019. The most interesting stat that FEMA gleaned from this study was that of the people surveyed there was no political or educational commonality.

In other words, the preppers involved in the study did not skew one way or another.

A pool of 5,000 people who purport to be preppers is not a bad study size. Of course, the bulk of serious preppers aren’t answering questions in a survey about prepping, but this is a sign of hope that this movement is not skewing in any one direction.

The Importance Of OPSEC

These issues with government agencies that inherit radical levels of power in times of a crisis should be a further motivation to pay close attention to OPSEC.

You should not be giving over information about your preps to some person who is at your door or on your phone doing a survey. That is just asking for trouble.

You do not have to hide everything you do from everyone around you. If you take that route, then you will fall victim to the lone wolf fate.

To be a modern prepper simply requires some tact. As more and more people get prepared in urban and suburban areas, we have to be able to both prep behind closed doors but also reach out to those around us who are interested in getting started in prepping or are already preppers looking to build tribe, MAG, or some other form of group.

You need numbers if you are going to do things like run security, grow lots of food, run a community in austere times.

I cannot help myself but wonder about this study that was done by FEMA. Why? Why track down the preppers and find out how many “resilient citizens” there are in this country?

We know for a fact that they have no ability to fill the gap that exists between the preppers and the rest of the unprepared. Isn’t that, right?

So, could they be trying to figure out how many people are “hoarding” food that can repurposed to hand out to the unprepared? FEMA will continue to study prepared communities like our own and they will map these homesteads and prepper homes as resources.

This is why they are doing the research and tracking down preppers. 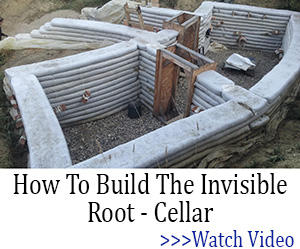 How to Make Cabbage Bandages to Treat Inflammation and Joint Pain

Emergency Shelters When You Are On The Move