Spring has sprung and everyone is crawling out of their burrows to see it. Trees are once again dressing themselves in green, giving hope to the new planting season. As we begin to look around, we see countless things that need to be done and it seems like just the time of year to do them.

If you’re anything like me, the list of projects never ends. It’s not that I don’t get projects done; it’s just that I seem to manage to add to the list faster than I close them out. Of course, my wife helps with that too, as she can always come up with things for me to do.

With that being the case, the issue for me is prioritizing my projects, rather than coming up with them.

Nevertheless, there are certain projects that springtime seems to be ideal for, just like people do their annual “spring cleaning.”

Perhaps this goes back to the days when most people lived on farms and heated their homes with wood fires. But whatever the reason, there’s plenty to do in the spring.

Add to Your Garden

The first thing to get working on in the spring is your garden. If you topped off your garden beds with compost in the fall, it should be ready for planting in the spring.

The worms will have been munching happily away at that compost all winter long, mixing it in and making it ready.

I like to build a new planter or two early every spring, increasing the size of my garden. 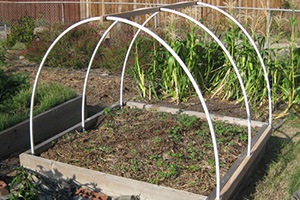 That new bed isn’t going to give me the best results the first year, but by starting it out I can gradually increase the size of my garden. Then by the next year, it’s ready to go as a part of my regular garden. Increasing slowly like this is both easier on the budget and easier on the guy doing the work.

If you live in the north and haven’t already built one, you’re going to want to have a greenhouse for germinating your seed. A simple greenhouse can be built out of PVC pipe and visqueen.

This will keep your seeds from freezing, allowing the sprouts to form and preparing them for planting in the garden. The two to three weeks of extra growing time that gives you can make a huge difference in your harvest.

While we’re on the subject of gardening, don’t forget about rainwater capture. If you don’t already have a system in place, then spring is a great time to build one, providing water throughout the year. 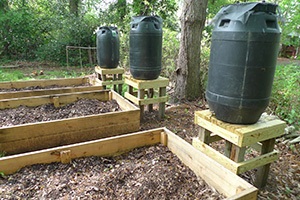 Besides having that water available for emergencies, it can be used for gardening.

For that matter, overflow from the rainwater capture system can easily be diverted into your garden beds, so that it waters them even in those times when there isn’t a lot of rain.

If you already have a rainwater capture system in place, then it’s time to check that everything is in good working order. Wintertime can be hard on gutters and downspouts, especially if ice formed on the roof.

It’s not uncommon to need a few repairs to the gutters or even the replacement of a downspout or two if they got plugged up with ice.

What’s that Clucking I Hear?

Probably the most challenging part of becoming self-sufficient is in producing animal protein. If you don’t own a ranch and live in town, your options are limited.

But many municipalities allow you to have poultry, at least on a limited basis. This makes chickens, specifically “layers,” a great option for preppers. 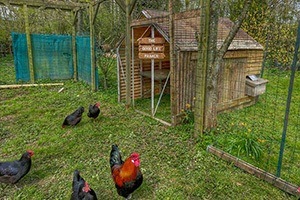 Hens need to grow about six months before they start laying; so spring is a great time to start your flock.

Before buying chicks, you’ll need someplace for them to live and grow. That means a coop of some sort. The coop gives them someplace to live and to roost at night.

They’ll also hopefully do their laying there. A pen, attached to the coop gives them someplace to move around, getting exercise and eating whatever they can find. Six hens should give you four eggs per day.

Related: Livestock Animals You Should Start Raising For The Upcoming Economic Crisis

How About a Fish Pond?

For another source of animal protein, you might consider putting in a pond. 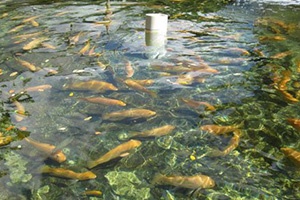 Springtime is a good time for this one too, as it gives your fish several months to grow, before cold weather kicks in again.

Then you’ll either have to harvest them all or move them into a tank to winter. Tilapia is the easiest fish there are to grow, although not the most nutritious.

They also survive well in a high density environment, making it easy to transfer them to a fish tank for the winter.

Other than catfish, tilapia are also the best at keeping their environment clean, as they will eat algae forming on the sides of the pond.

Our ancestors used to cut firewood in the wintertime, giving it all year to season. That gave rise to Henry Ford’s saying, “Chop your own wood, it will warm you twice.” 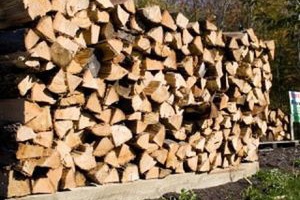 Wintertime was a good time to cut firewood, as the sap was down in the tree’s roots and there weren’t any crops to attend to.

Today we don’t do things this way. But it still makes sense to cut firewood as early as possible, giving it as much time to dry as possible, before it’s needed in the winter.

Be sure to keep the fresh cut in separate piles from the older, seasoned wood, so that the older wood can be used first.

FIFO (first in, first out) isn’t just for stocking the pantry shelves, it works for firewood too.

Put that Sunshine to Good Use

With spring here and summer on the way, we’ve got more sunshine to look forward to. That not only makes for summer sports and activities, it’s also great for solar power. If you don’t have any solar panels set up yet, now’s a great time to install some.

I make my own solar panels, which is a rather tedious process. Nevertheless, it saves me about half the cost of them, which makes it worthwhile.

Related:How To Make Your Own Solar Water Heater 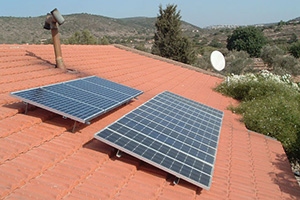 Since I’m not working outside in the wintertime, it’s a great time for building a couple more panels.

Then, when springtime comes, it’s time to add those new panels to my array, getting them up on the roof where they can do the most good.

By the way, if you look at most commercial solar panel installations on homes, the installers mount them at the same angle as the roof. That may not be the best for you, depending on your latitude and the direction your home is facing.

They should be mounted facing due south (not magnetic south), with the angle of the panel depending on the latitude. The basic idea is to have the solar panels pointing as directly towards the sun as you can.

More Good Use for the Sun 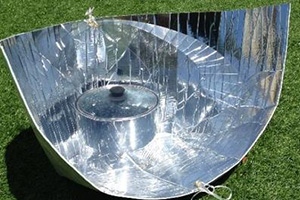 Sunshine can be used in a lot of ways, not just to generate solar power.

One of my favorites is using it to cook.

There are a number of different types of solar cookers you can build, including parabolic cookers or those that use a Fresnel lens.

Keep your eyes open for someone who is getting rid of one of the old-fashioned big screen televisions, one of those that took up a whole corner on the living room.

The screen on those is actually a big Fresnel lens (flat plastic magnifying glass); so scavenge it for making a cooker.

Then put it in a frame, adding a stand for it and for a pot of food. Mine gets hot enough that I can fry an egg in one minute or melt pennies in five. 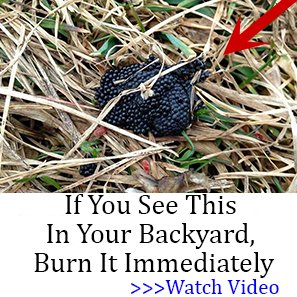 DIY Wilderness Soap And Shampoo From This Plant