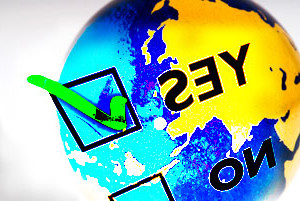 What They Should Teach You In College About Government

It’s no secret that our best and brightest are a bit misguided (some would say brainwashed), and it’s because they’re only getting half of the story (ok, maybe like 1/100th of the story).

Here’s an excerpt from President Obama’s commencement speech at the University of Michigan:

“Government .. is the roads we drive on and the speed limits that keep us safe. It’s the men and women in the military, the inspectors in our mines, the pioneering researchers in public universities.”

Yes, government is those things, and I must admit, there’s nothing better than a paved road when you drive a POS like the Mac Mobile (made in South Korea circa 1999 – hey, it helps me keep a low profile and I’m payment free!).

But, the President left out a few things. Not to worry, however, because Neal Boortz finished up what President Obama’s speech should have been:

We’re pretty sure Mr. Boortz did not pull this out of a government issued text book.