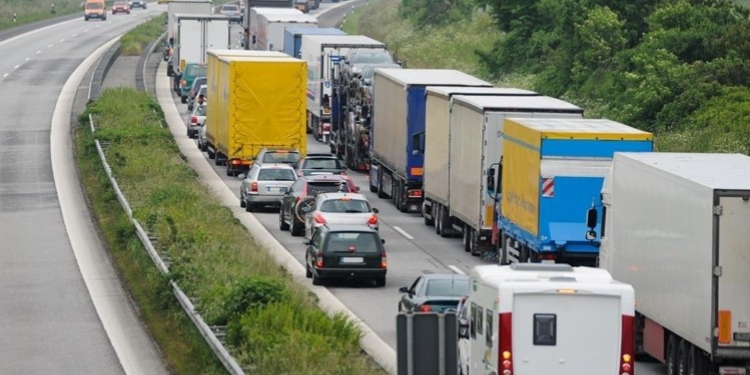 The blood that runs through our nation’s veins is carried by the men and women who get behind the wheels of semis each morning.

On little sleep, they take on the essential yet monotonous task of delivering nearly every single thing you consume or require into your city or town.

According to Census.gov, 71 percent of all freight arrived by tractor-trailer last year.

Driving trucks for a living has been plagued by complaints about low wages, poor work life balance, and massive turnover. To articulate the crisis, that some even call a myth, we are around 80,000 truckers short of what is needed.

Add to this the skyrocketing price of diesel and we could see even more truck drivers bow out because they just won’t make the money, they need to justify giving much of their life over to their work.

Trucker shortage, fuel shortage, energy shortage, what does all of this mean for us preppers? This is the world we are inheriting.

If rapid action is not taken, then this holiday season is going to be a nightmare. Let’s look at how the truck driver crisis could affect preppers. 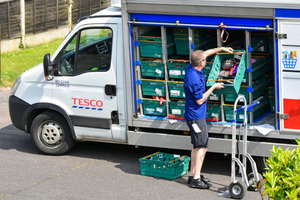 Survival food is a key element of any prepper’s food storage plans.

That freeze dried food has to be brought in as fresh ingredients.

Those ingredients are brought in by truck drivers. Then the food is freeze dried and packed up.

After that it leaves inside another truck. None of this is possible if we are dealing with a truck driver crisis.

The other thing that will affect your survival food is the fact that a truck driver crisis also means that deliveries of regular food to supermarkets could be staggered or missed altogether.

That means the average person will see less on the shelves. This could nudge them in the direction of buying their own survival food.

As preppers we often say we want everyone to be prepared but the survival food companies are not prepared for an influx of customers like that. They will run out of product and that might be product you need. 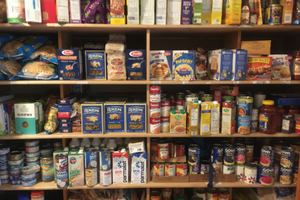 Not everyone is prepared for a crisis.

This means they don’t have extra supplies or enough food to wait out the crisis.

If this is the situation, then you are going to experience lots of people who are slowly sinking into desperation.

Some will get resourceful and figure out where or how to get food. Others will not and they will be looking for people to help them.

What is your plan when neighbors come knocking? If your neighbors know you are a prepper or even if they see your garden, they are going to expect some help if there is no food available at the grocery store.

Increased Prices On Everything

Truck driver crisis, food shortage, and energy issues are all going to account for a much larger bill at the grocery store. While preppers buy things in bulk and buy freeze dried food, they still shop.

It is great to shop and grab several extra cans or a few extra packages of something you like to store a lot of. 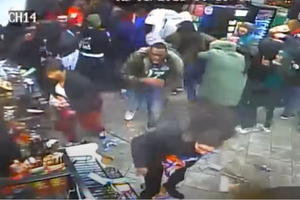 Uncertainty and scarcity breed violence. This is a big problem in the world, but you will see much more of it.

It’s gonna be close to home, too.

As preppers we have prepared for this kind of thing but that will not make it any more pleasant to be a part of.

In Sri Lanka right now we are witnessing people who are suffering energy, food, and fuel shortages and it is getting ugly fast!

The trouble with this kind of scenario, truck driver crisis, is that you will still be expected to head out into society. This means that you are going to have to go to work, take kids to school and do everything else you typically do while the world is slowly crumbling around you.

Many preppers will be at risk, too if this gets bad enough.

If the trucker driver crisis is a prolonged situation and we see an even greater increase in violence, then we will also see a smack down from police and legislation. 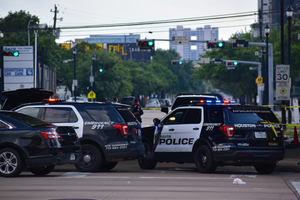 They will punish and disarm the average law abiding citizen, so the criminal has an easier go of it!

Gun control, curfew, and heaven only knows what else will be levied upon us preppers if food riots and theft start to run rampant across your area.

No matter how many preps you have on hand I am certain you need some form of income. Issues that affect trucking are so profound that they can affect entire industries.

Prices have to rise as costs go up but what happens when the cost to make and ship grows higher than the consumers willingness to pay the new sticker price.

I will tell you what happens. People go out of business. It gets a lot harder to prep if you lose your job because your company has to downsize due to the exorbitant costs increases in shipping alone!

Everything comes by truck. We do not have an unmanned trucking solution yet. However, we seem to be depending on all kinds of solutions that might one day be viable but right now ARE NOT.

The bottom is falling out of this thing, and you need to be prepared to either bug in or stay out of the chaos for an extended period of time, 3-6 months at least.

⇨ Learn How To Build An Underground Bunker For Only $400