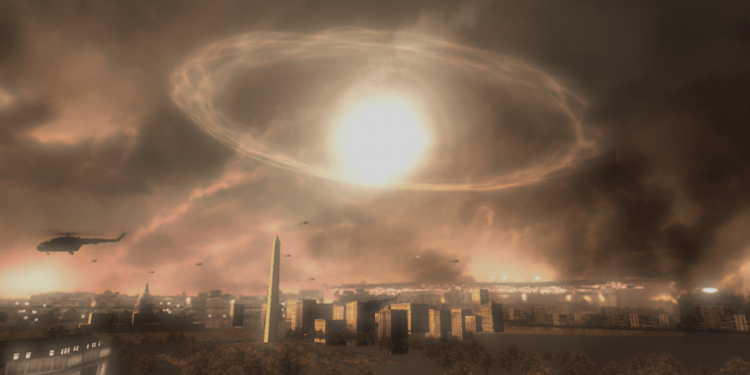 Amongst prepper and survivalist communities, the prospect of an Electromagnetic Pulse (EMP) or Coronal Mass Ejections (CME) is guaranteed to strike fear and stimulate debate.

The problem with these events is that there is so much uncertainty regarding the severity of the effects, and it seems that the federal government is unable or unwilling to take serious measures to harden critical infrastructure against EMP or CME.

The question is, what has the US government done to protect its citizens against the effects of an EMP or CME, and if they haven’t done much, why haven’t they taken action?

On March 29th, 2019, the president signed Executive Order 13865, which aims to harden the country’s infrastructure against the effects of an EMP or CME.

The general scope of the order is that various government agencies will figure out the impact of a CME or EMP attack, identify the vulnerable critical infrastructure, and devise a plan to harden this infrastructure against attack.

As of the writing of this article, three years have passed, and it seems that not a lot has been done to protect the grid.

⇒ 70+ Projects That Help You Survive Long-Term Without A Grid

While I am sure that work is being conducted behind the scenes, it would appear that we are a very long way from being secure against the threat.

Why Is It Taking So Long?

The simple fact of the matter is this; it is far less expensive to protect the grid now than to replace the grid after an attack.

The highest cost estimate that I found for hardening the grid against an EMP or CME is about 50 billion dollars. 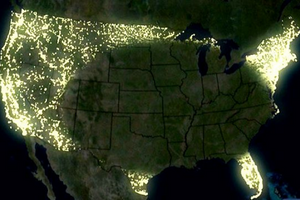 Other estimates that I’ve seen suggest the cost could be as low as 1 billion dollars.

For a point of comparison, the current price of an aircraft carrier is a little over 13 billion dollars. Currently, the United States has eleven active aircraft carriers and is building more.

No one was ever going to win an election on a campaign centering on hardening the electrical grid from attack by the Sun or EMPs.

Related: 11 Things You Believe About EMPs and Faraday Cages That Are Actually Wrong

When there is only so much money to go around, it is difficult to convince your constituents to purchase equipment for the electrical grid when another critical infrastructure is falling apart.

Upgrading transformers look good on paper, but what people really want is for the potholes on their street to be fixed, decent healthcare, cheap gas, healthy food, and a future for their children.

Even when it makes sound financial and tactical sense to invest in preparing for an EMP or CME, far too many politicians will refuse to expend the political capital to see the necessary upgrades funded and implemented.

It is far too easy for those who make the decisions to put projects like EMP defence on the back burner in favour of other more politically favourable projects.

Why Would The Government Choose To Take Action Now? 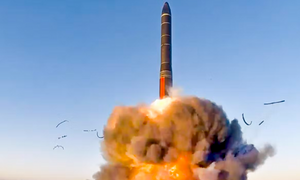 Nuclear weapons have been around since World War Two, and the concept of an EMP has been known and studied for almost as long.

So why is it then that the United States government is only taking the threat seriously in the past few years?

Even though the current actions that the United States government is taking are decades too late, it is not hard to understand why they are taking some measures to begin the process of hardening the grid now.

In the past few decades, the concept of EMP and CME being a tangible threat has found its way into popular culture through movies and TV shows which have served to educate the public about the danger.

While the information delivered was dramatized and not entirely accurate, I am confident that this recent education of the general public has resulted in increased pressure on the government to take action.

There are also emerging threats that may also be spurring the politicians to start taking action.

North Korea has been a problem for a long time, but until recently, its threat was limited to the peninsula it occupies. That is until they joined the nuclear club and managed to successfully launch missiles that hold the potential to reach the continental United States.

It is unlikely that they would nuke a city, but they could detonate a nuclear weapon in the upper atmosphere causing a high-altitude EMP which could take down large portions of the electrical grid.

⇒ How An EMP Will Affect Your State

Terrorists could acquire smaller devices which are engineered to generate an EMP which they could use to take out the power grid of a major city. All they would need is a device and a small airplane. A small EMP delivered to the right location could shut off the power to massive areas of the continent. 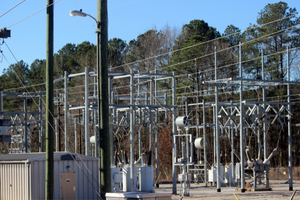 The decades of research since the first atomic test have also led to the development of EMP as a weapon.

There is little doubt that the development of EMP weapons which the United States has undertaken, has also served to expose the strategic vulnerability of the current grid infrastructure.

If the United States can weaponize EMP, it is inevitable that most other nuclear nations will do the same. There is nothing like an arms race to stimulate government action.

It is true that efforts should have been made decades ago to harden the grid against EMP and CME, and that the government has made little progress in protecting its citizens against the threat.

It is also true that the wheels of government policy and action grind painfully slow, and a robust and protected grid may only be seen well after most of us are in the ground.

This is why we all need to take matters into our own hands and do everything we can to prepare for when the grid fails, because your elected officials are definitely in no hurry to help their constituents.