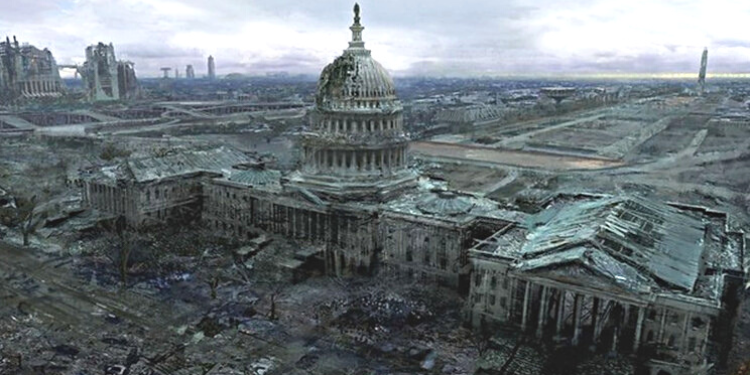 In 1962, the United States dropped a 1.4 megaton thermonuclear weapon which detonated about 400 km over the Pacific Ocean. Starfish Prime was one of five tests aimed at testing the effects of nuclear weapons in high altitudes.

The EMP produced by this explosion damaged several electronic devices from Oahu, a Hawaiian island situated over 1,300 km away from the test site, shutting down telephone calls in several other Hawaiian islands. It also knocked out hundreds of streetlights while setting off many burglar alarms.

Suppose we were hit by an EMP of this magnitude today. In that case, the after-effects will be even more catastrophic, seeing as we live in a more modern society with tons of electrical appliances.

Rogue countries can wake up on the wrong side of the bed and decide to launch an EMP attack. Also, you should know that the detonation of a nuclear device isn’t the only cause of an EMP; natural occurrences like a massive solar flare can also be a culprit.

In 1859, the most intense geomagnetic storm called the Carrington event occurred and was associated with a very bright solar flare. An event like this today will knock out entire power grids and cause severe blackouts.

As a prepper, you expect something like this to happen at some point. So, what are the must-have items that will come in handy in the event of an EMP? 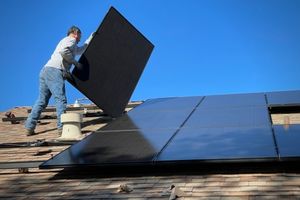 One thing that is bound to happen after an EMP hits is the lack of power.

Solar panels may be your only source of power after an EMP attack. 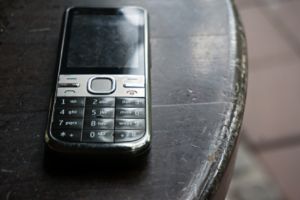 Although the cell towers will be fried by an EMP, your cell phone will most likely survive an EMP attack so long as it wasn’t connected for charging when the EMP went off.

While communicating will be impossible with the phone due to dead cell towers, you may find several apps useful.

⇒ How To Communicate Off Grid In A Crisis

Also, you can store vital information on it, which can be very helpful in survival situations.

However, this depends on you having solar panels to keep the phone charged as they won’t be affected by an EMP.

Gasoline is easily the most important fuel in today’s society. We use it to power our cars, generators, and other pieces of machinery. 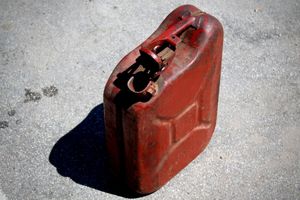 An EMP attack won’t render most cars immobile, especially older vehicles with more simple motors. However, there will be a shortage of gas because gas pumps require electricity to run.

Pretty much any petroleum-based fuel will be scarce, implying that storing important fuels is a good idea.

Keeping warm after a blackout caused by an EMP attack is vital, especially during colder seasons. Living in an older home with a fireplace should combat this problem. 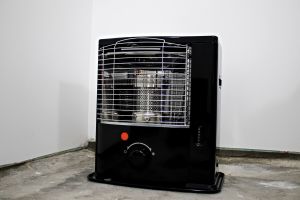 However, the design of most modern homes does not accommodate fireplaces as they do not have brick chimneys. This makes having a non-electric heater all the more valuable after an EMP hits.

Lack of power due to an EMP attack translates to a lack of clean water for most modern homes.

You need clean water to cook, and this water comes from your tap, which is pumped using electricity.

Click Here for the awesome DIY device that turns air into fresh water! 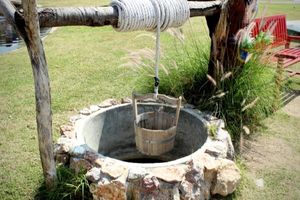 It doesn’t stop at that. There are several other uses of water in the house that, without electricity, things won’t operate as they should.

If you have a well on your property, that solves half the problem. However, you will need to treat the water for kitchen use.

It’s easy to get in your car and drive to the destination of your choice. You can also take the bus, train or even a taxi. However, an EMP attack changes all of that.

As mentioned above, you will find that transportation wouldn’t come easy anymore because there will be a gas scarcity. This will limit your movement drastically. 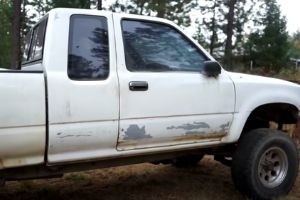 Also, any means of transport you find may be too expensive due to the demand.

Related: 5 Vehicles That Can Handle An EMP Attack

Keep in mind that this is a long-term effect of a continuous blackout.

The power grid will most likely be affected by an EMP, so flashlights and other portable lighting devices will be extremely valuable, especially if you do not have solar panels. 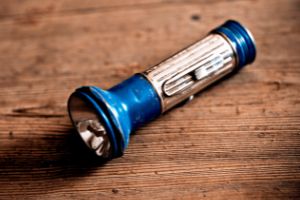 Although the LEDs producing the light can be affected by an EMP, flashlights do not have any external connections, implying that the effects of the EMP can’t be transmitted to the flashlight.

Also, flashlights with aluminum cases are better as they provide a Faraday Cage, protecting the LED inside.

The modern society heavily depends on electricity, and an EMP attack affecting the power grid won’t only affect power in your homes.

It also leaves stores, supermarkets, and other essential services without electricity. This will likely cause panic. 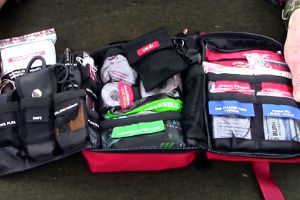 A lot can happen within the first few moments of an EMP attack and could leave people injured. Unfortunately, you may not always have immediate access to a hospital in such situations.

The absence of quick health service makes a first aid kit a valuable survival item in the event of an EMP attack. 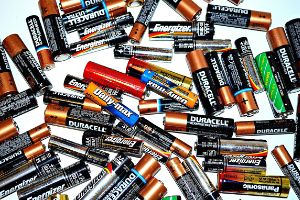 You can’t overemphasize the importance of batteries in a survival situation caused by an EMP, as several appliances use them. Contrary to popular belief, batteries will survive an EMP attack.

This is due to the fact that the chemicals inside the battery can’t be affected by electromagnetic fields.

One this is certain – if we lose power as a result of an EMP attack, we will have to devise ways to survive it, and as you would know, it’s all about being prepared.

One of the most effective methods of preserving food at home is by canning it. As a prepper, you know that freezing your food means relying on electricity.

But without preservation, food will go bad too often, leading to waste. This makes canned foods extremely valuable as they can last for many years.

It will be good to stockpile these canned foods because supermarkets will probably be closed after such emergencies.

⇒ Learn How An EMP Will Affect Your State