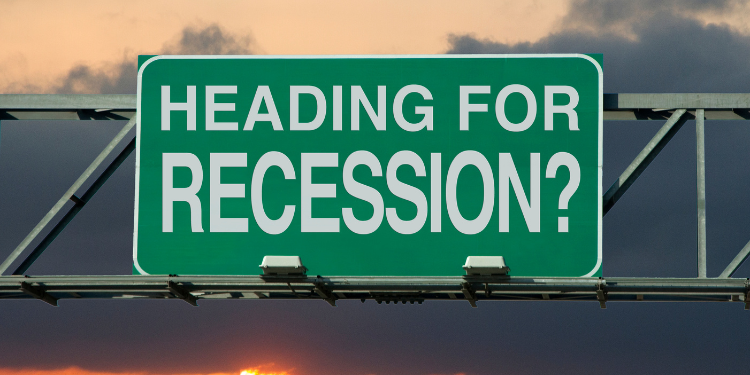 The prospect of a recession can be tremendously upsetting for many people. In fact, it’s been over ten years since Americans endured one of the worst recessions in history: the Great Recession of 2008, brought on by the housing market’s collapse.

A recession is a prolonged era of several months to years during which a country or region suffers from a weak economy, high inflation, and lowered purchasing power of consumers.

In financial terms, a country is going through an economic recession when the GDP (gross domestic product) is low, the unemployment rate is high, retail sales decline, and the manufacturing metrics fluctuate for an extended period.

There are clear and ambiguous causes of a recession. Numerous economists would differ over particular recession reasons and come up with explanations for why they might happen.

Related: How To Shield Your 401k From The Upcoming Recession

There are a few traits that most recessions frequently share, even though no two recessions are the same.

Recessions can have a variety of causes, such as:

What Happens During A Recession? 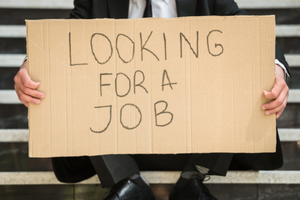 Everyone can experience anxiety during recessions, especially when millions of people may lose their jobs as unemployment rates grow throughout the economy’s various sectors.

It may have a snowball effect, making things worse before they get better for the economy.

Related: 10 Things To Do On The Day The Economy Collapses

You can anticipate the following items during a recession:

As the government works to stabilize the economy with stimulus packages and aid, government debt rises as businesses lay off employees and those employees apply for unemployment benefits.

Losing a job has an impact on an employee’s income. Consumers are less likely to spend when they have little or no pay, which harms businesses and stocks by reducing the amount of money entering the economy.

Many assets, particularly stocks and homes, have the potential to depreciate, which might cause investors and homebuyers to lose money or possibly go bankrupt.

How Does The Recession Affect The Citizens?

As unemployment rates climb during a recession, you can lose your job. 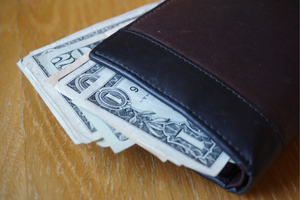 Because more individuals are unemployed, it becomes much tougher to obtain a new job, and you are more at risk of losing the existing one. Those with their jobs intact may experience reduced salaries and/or benefits.

They are not even in a position to negotiate for a pay rate increment.

During a recession, you may even suffer from heavy losses in your stocks, bonds, real estate, and other forms of investments. That, in turn, lowers your savings and disrupts your retirement plans.

Even worse, you can risk losing your home and other possessions if you cannot pay your expenses due to losing your work.

In a recession, business owners experience lower sales and sometimes even bankruptcy. The government finds it challenging to keep everyone solvent amid a severe downturn.

What Are The Signs Of Economic Recession? 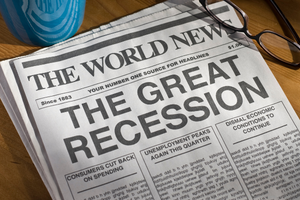 Recessions don’t necessarily follow a pattern. However, some indicators can predict a recession.

Knowing these indications can even help you understand how to prepare for a downturn so you aren’t stuck fighting to make ends meet when the economy drops.

Check out the top recession warning indicators listed below:

Typically, an increasing unemployment rate is an indication of an impending recession.

Related: 11 Unexpected Ways To Earn Money In The Next Depression

High unemployment rates will cause consumers to steadily lose purchasing power, which will finally cause demand to decline.

In a healthy economy, consumer spending—including the sale of real estate—is frequently high. However, the rate of property sales declines during an ongoing economic fall—in fact, it serves as a telltale warning sign of financial instability.

It measures the correlation between the short-term interest rates and long-term fixed income rates per the US Treasury.

An inverted yield curve indicates an impending economic recession when the interest rates on short-term securities are higher than those on long-term deposits.

Because of the stock market’s tremendous volatility and the fact that declines are not uncommon, it’s not always a reliable signal of a recession.

A prolonged bear market, however, might trigger a recession if low stock performance persists for a long time.

Inflation can signify that demand increases because of rising wages and a strong labor force.

On the other hand, high inflation causes people to minimally invest in goods and services due to weakened purchasing power, bringing down the demand in this sector. 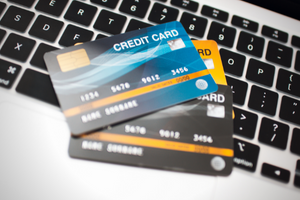 Spending by consumers stimulates the economy.

However, while using credit cards, consumers risk getting into debt if interest rates are high, which increases the likelihood of defaults and bankruptcies. A recession may start when this occurs.

Without consumers, the economy would collapse. The economy’s main driver is the consumer. They may be more likely to spend less when they lose confidence in the economy because they are under financial strain. A slowdown in consumer expenditure may indicate a potential recession.

Recessions can cause turbulent periods of uncertainty and dread. Navigating a recession can be difficult for consumers and businesses due to higher unemployment rates, company closures, and decreased consumer confidence in the market.

With this knowledge, you may create a strategy to weather the effects of the most recent recession and upcoming ones to maintain the health of your finances.

Some advice includes reducing wasteful spending, preserving your own food, repurposing old items and building an emergency fund to help you overcome times of financial difficulty.